Pirates returned to the waters off Somalia, but the attacks on commercial shipping do not yet constitute a trend. 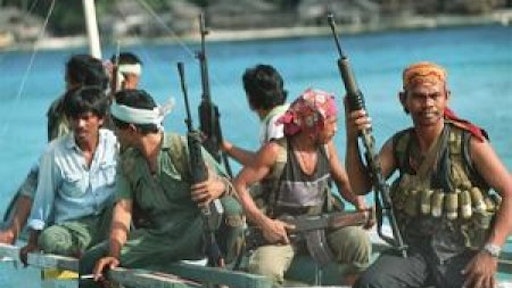 Pirates have returned to the waters off Somalia, but the spike in attacks on commercial shipping does not yet constitute a trend, senior U.S. officials said.

The attacks follow about a five-year respite for the region, where piracy had grown to crisis proportions during the 2010 to 2012 period, drawing the navies of the United States and other nations into a lengthy campaign against the pirates.

U.S. Defense Secretary Jim Mattis told reporters at a military base in the African nation of Djibouti, near the Gulf of Aden, that even if the piracy problem persists, he would not expect it to require significant involvement by the U.S. military.