Assigning non-executive directors to the supply chain can help protect small suppliers from scandals, such as the Carillion payment practice. 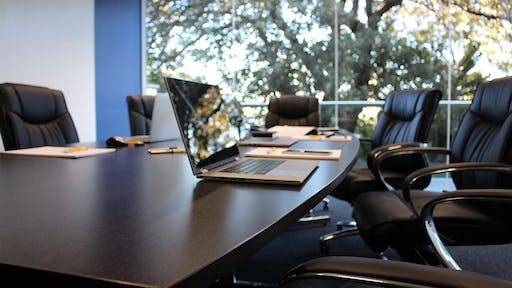 Supply chain reform begins in the boardroom. Assigning non-executive directors to the supply chain can help protect small suppliers from scandals, such as the Carillion payment practice.

"The collapse of Carillion was a watershed moment that brutally exposed the shocking ways that some big businesses treat their suppliers. The construction giant used its dominant position to squeeze smaller firms with late payments and unreasonable payment terms in an attempt to shore up its own precarious position. These practices did not save them and their failure has resulted in very real human consequences. Many small business were left with nothing for the hard work they had undertaken beforehand and given nothing in compensation after. Some didn't survive," Federation of Small Businesses (FSB) national chairman Mike Cherry says.

The FSB believes that strengthening the prompt payment code and having widespread adoption of project bank accounts could secure supply chains even more and prevent big companies from hoarding money.

Adding to that, having a supply chain committee and seeking the results of their work in an annual report can maintain securing efforts. In the U.S. and U.K., governments have taken vital roles in appointing directors in who will be responsible for supply chain payment practices. However, it is essential that this tactic is expanded to larger companies.

Supply Chain in the Boardroom