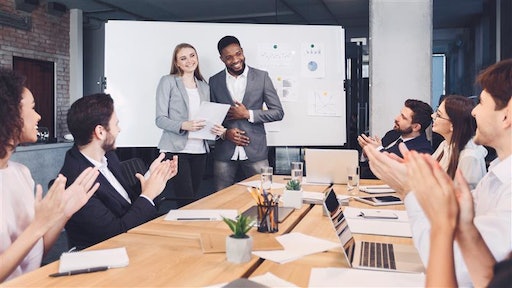 Moore will develop new business relationships in the western part of the country, particularly for the company’s food and beverage division. He’s tasked with growing sales and serving clients in a region that has seen significant growth and innovation within the food industry. Before joining Stellar, Moore worked for a global food processing equipment company where he deepened his knowledge of plant operations and forged relationships with major food companies from Texas to the Southeast.

Security Services Holdings announced that Kris Vece has been promoted to vice president, strategic account management. In this new role, Kris will be responsible for building a formal strategic accounts management program for the company.

Vece has been a security and investigation industry professional since 2004. She joined Protos Security in 2015 as Director of Client Relations and was promoted to vice president of client relations in 2018.

May 22, 2020
Latest in Professional Development