A variety of technology providers have appointed new leaders in their c-suites. 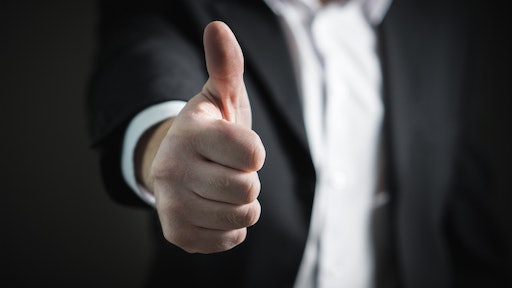 Therivel joins U.S. Cellular from AT&T where he served most recently as CEO of AT&T Mexico

Tradeshift has revealed that Carrie Dolan joins the company as chief financial officer (CFO). Dolan brings more than 20 years of experience as a senior financial executive across a range of Fortune 500 companies and high-growth fintech businesses.

Dolan joins Tradeshift from pay-per-mile car insurance startup, Metromile, where she was instrumental in scaling the company and more than doubling revenues, while also achieving product profitability. Prior to Metromile, Dolan was the CFO of Lending Club where she helped grow the company into the world’s largest online marketplace connecting borrowers and investors. In 2014, she managed Lending Club’s IPO, raising $1 billion in capital and making it one of the top 10 U.S.-based Internet public offerings.

Plus.ai added Dennis “Denny” Mooney to its Advisory Board. Mooney will leverage his decades of expertise in global product development for world-class automotive and truck manufacturers to work with the Plus.ai team to bring to market the industry’s first autonomous trucks.

Elemica hired David Muse as its new chief executive officer (CEO). In his new role, Muse will drive Elemica’s long-term vision, and strategy as the company continues to offer innovative and world-class software solutions to leading enterprise customers globally. He will also oversee daily operations and has been appointed to Elemica’s board of directors.

Muse brings to Elemica extensive global leadership experience in enterprise software and a proven track record of driving transformative growth. He was previously the President and CEO of Enviance, a leading provider of Environmental, Health, and Safety (EHS) software headquartered in Carlsbad, California. David was also COO of P2 Energy Solutions, the world’s largest independent provider of software and data solutions for the upstream oil & gas industry.