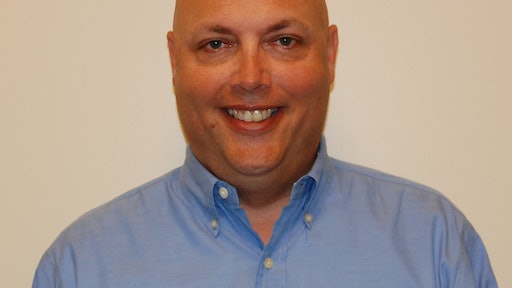 President Donald Trump has made the most of his first weeks in office, signing executive orders that reinforce his promises from the campaign trail, and tackling the tough issues of global trade, immigration and terrorism. Already, Trump’s executive actions have removed the U.S. from the Trans-Pacific Partnership (TPP), effectively killing the deal, and signaled the start of a lengthy renegotiation of NAFTA. He’s encouraged his appointees to aggressively go after new, bilateral trade agreements that better benefit American workers, and to crack down on criminal activity.

While these new trade deals will eventually open up new markets and opportunities for exporters, increased enforcement means companies must take extra care in all business dealings. With the Administration’s clear hardline stance towards greater enforcement, exporters must ensure they have a solid restricted party screening policy in place to avoid being on the wrong side of the law.

Compliance with U.S. export controls and regulations is vital to national security, protecting U.S. interests both at home and abroad. Exporters must restrict the shipment of goods to certain countries, companies, organizations, and individuals. Violations can bring enormous fines and up to ten years in prison, along with suspension of export privileges. It is no stretch to imagine the Trump Administration continuing the previous administration’s increased customs and trade enforcement.

For companies engaged in global trade, this means paying close attention to the latest regulatory changes when seeking new markets. The vast majority—95 percent—of the world’s consumers live outside the U.S., but pitfalls in global trade compliance can bring down companies that don’t proceed with caution. What makes restricted party screening difficult to manage is the lack of a single, global database. Each government maintains their own lists, so exporters must be aware of the latest changes in every country they export to.

With the new U.S. Administration signaling increased enforcement actions and restrictions on immigrants from certain countries, there is potential for the restricted parties lists to grow quickly. Tighter screening and audits may translate into a higher number of cargo delays and false positive matches. Companies will need a system in place to ensure that they have done due diligence with restricted party screening, able to quickly clear up any name confusion and get cargo released to its ultimate destination.

Exporters should be poised to take advantage of new markets and trade deals, but with the correct tools on hand to prevent illegal transactions, and their associated fines and penalties that may come from a government whose focus has turned towards enforcement. More about restricted party screening programs is available here.