Amazon Is Going to Kill More American Jobs than China Did 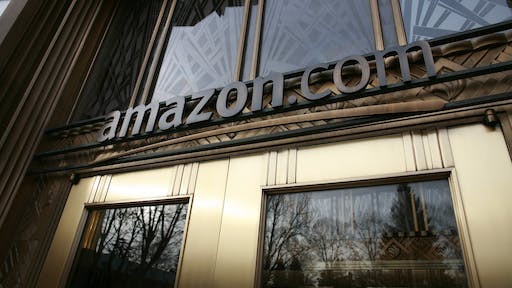 Amazon.com has been crowing about its plans to create 100,000 American jobs in the next year, but as with other recent job-creation announcements, that figure is meaningless without context.

What Amazon won’t tell us is that every job created at Amazon destroys one or two or three others. What Jeff Bezos doesn’t want you to know is that Amazon is going to destroy more American jobs than China ever did.

Amazon has revolutionized the way Americans consume. Those who want to shop for everything from books to diapers increasingly go online instead of to the malls. And for about half of those online purchases, the transaction goes through Amazon.

But for retail workers, Amazon is a grave threat. Just ask the 10,100 workers who are losing their jobs at Macy’s.  Or the 4,000 at The Limited. Or the thousands of workers at Sears and Kmart, which just announced 150 stores will be closing. Or the 125,000 retail workers who’ve been laid off over the past two years.

Amazon and other online sellers have decimated some sectors of the retail industry in the past few years. For instance, employment at department stores has plunged by 250,000 (or 14%) since 2012. Employment at clothing and electronics stores is down sharply from the earlier peaks as more sales move online.

It’s only going to go higher, as Amazon aggressively targets other sectors such as groceries and even restaurants with delivery services for restaurant-prepared meals.