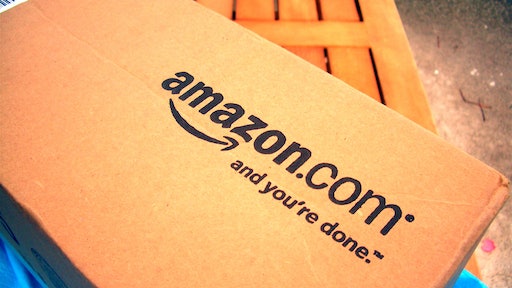 A lawsuit has been filed over a top Amazon exec jumping to Target, but it's probably already too late.

Amazon has filed a lawsuit to prevent a former Amazon exec from revealing its supply chain secrets. Rivals seek to fashion a comparable supply/delivery chain. And recently, Target attempted to turbocharge its efforts to compete by hiring away a key Amazon executive.

Amazon wants to stop that effort in its tracks and to that end has filed a lawsuit against former vice president of operations, Arthur Valdez. The lawsuit alleges Valdez violates a non-compete agreement he signed by joining Target.

The lawsuit says the language in the Feb. 29 Target press release announcing Valzez’ appointment makes it clear that he will lead "Target's supply chain transformation including planning, distribution and transportation."

But what will happen next and will it be enough? Or will it be too little too late? Read what Motley Fool writer Daniel Kline has to say on the subject at: http://www.fool.com/investing/general/2016/03/29/can-amazon-stop-target-from-learning-its-supply-ch.aspx

A Select Few Are Still Immune to Amazon

Global Fulfillment Strategies: Learning from the Success of Amazon