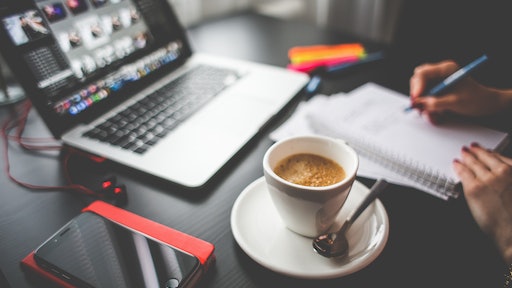 To compete with burgeoning online car buying and delivery companies, dealers need to innovate by diversifying their inventory and include home delivery in their customer buying experience.
Montway Auto Transport
April 24, 2021

SmartHop opens two new headquarters during the pandemic, exhibiting the growth of technology in the trucking industry.
SmartHop
April 23, 2021

Improving mobility and productivity is a goal for almost all logistic companies in the last few years. This target can be achieved with innovative decisions and complicated approach.
Amconsoft
March 31, 2021

The Laredo site will serve as a bonded container freight station, a hub for customs transactions and a warehouse to hold goods not yet cleared on the U.S. side.
Odyssey Logistics & Technology Corporation
March 29, 2021

Supply Chain Trends to Expect in 2021

Anticipated advancement and investment in technology, an emphasis on collaboration and trusted partnerships, simplified carrier automation tools and industry-wide growth will lead the 3PL industry in the year ahead – paving the way for innovation.
Nolan Transportation Group (NTG)
March 27, 2021

Best Practices for Improving Driver Retention for the Long Haul

When drivers feel confident that they can expect to be paid on time, with easy, consistent access to loads and a community of other drivers to connect with, retention can improve exponentially.
NEXT Trucking
March 26, 2021

In December 2020, XPO announced its intent to spin off the logistics segment of its existing business and create two pure-play industry powerhouses focused separately on transportation and logistics.
XPO Logistics, Inc.
March 18, 2021

Register today for SCN Summit: Transportation to learn more about how transportation providers—air, truck, ship and rail--adjust to supply chain disruptions such as a global pandemic or a natural disaster.
Marina Mayer
February 26, 2021