Leaders in the retail and supply chain industries are undergoing a transformation in terms of leadership, with board of directors and top executives experiencing a variety of changes. 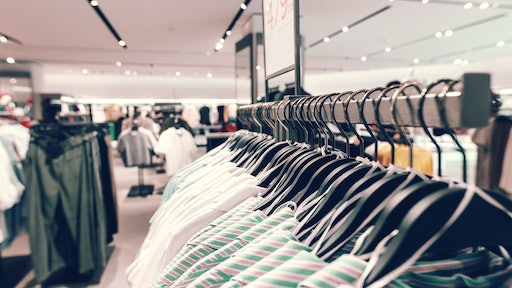 After 32 years in retail, Weston will take over as both CEO and join the board of directors. He joined Party City Retail Group this past July, after most recently controlling Petco as CEO.

Harrison moves into his board position after 24 years within Party City.

Tapestry Says Goodbye to a Leader, While Another Revamps Commitment

Coach CEO and brand president Joshua Schulman will step down after what Tapestry is calling a transitional period. As the group works to find a successor, Tapestry chairman and CEO Jide Zeitlin will directly oversee the strategy and operations of Coach.

Zeitlin has just committed to another three years with Tapestry as he extends his contract and leads the company’s multi-year growth agenda.

Sarah Nash has been appointed as chair of the board of directors at L Brands and lead independent director, as the group closes a transaction with Sycamore Partners, who is buying a majority share of Victoria’s Secret.

Nash joined L Brands in May 2019 and is currently Novagard Solutions chair of the board and CEO. She will take over as L Brands’s chair as Leslie Wexner steps down. Wexner will remain with L Brands as chairman emeritus of the board.

Ross Stores Inc. is welcoming Patricia Mueller and Larree Renda to its board of directors, both coming from decades of experience in retail management.

Most recently, Mueller was chief marketing officer and senior vice president of advertising and marketing at Home Depot, while Renda comes from more than 40 years at supermarket chain Safeway Inc.

Beginning April 1, Debra A. Sandler will join Dollar General's board, bringing the total number of members to nine and strengthening its female representation. The group has aimed for an all inclusive board, and has noted that now 44 percent of its board is blended gender and racially diverse.

Sandler is the president and CEO of La Grenade Group as well as the CEO of Mavis Foods, a brand she started herself. She has a variety of experience throughout the food industry, also working for Mars, Inc.

Chief Product Officer Steps Down From Under Armour

Under Armour chief product officer Kevin Eskridge has announced after more than ten years with the company he will be leaving to pursue other interests. He will stay on until Aug. 15.

While Eskridge was with Under Armour, the brand grew until a multi-billion dollar athletic brand and he supported a wide range of that growth.