Amazon’s third-party sellers are being targeted through email and stolen password credentials from hacked accounts. 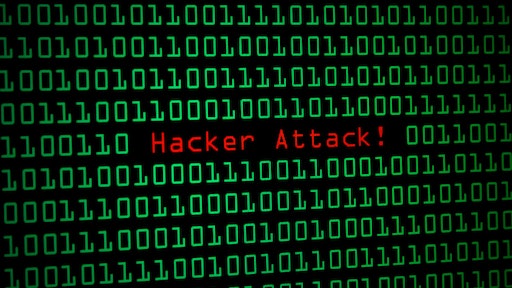 In recent weeks, attackers changed the bank-deposit information on the Amazon accounts of active sellers to steal tens of thousands of dollars from each, according to several sellers and advisers. Attackers also hacked into the Amazon accounts of sellers who haven’t used them recently to post nonexistent merchandise for sale at steep discounts in an attempt to pocket the cash, those people say.

The fraud stems largely from email and password credentials stolen from previously hacked accounts and then sold on what’s dubbed the Dark Web, a network of anonymous Internet servers where hackers communicate and trade illicit information. Such hacks previously favored sites such as PayPal Inc. and eBay Inc., but Amazon recently became the target of choice, according to cybersecurity experts.