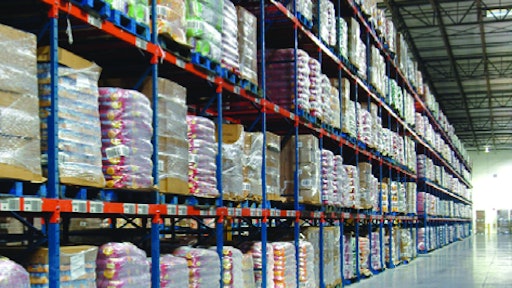 The rapid growth of online sales in the U.S. is pushing up demand, and prices, for the warehouses needed to get goods delivered to consumers faster.

Rental rates for prime warehouse space in the U.S. jumped 9.9 percent in 2015 over the previous year, real-estate brokerage firm CBRE Inc. said in a new report, as retailers and distribution companies snapped up scarce facilities near import gateways and population centers.

The growth in the U.S. far outpaced the 2.8 percent increase in industrial leasing rates that CBRE measured around the world and six American markets were among the nine markets world-wide with the strongest growth in rents. The top rental rates in Oakland, with its scarce space and ready access to San Francisco Bay-area consumers, were by far the fastest-growing in the world, soaring 29.8 percent year over year, nearly twice the rate of prices in the northern New Jersey region, another hot market.

David Egan, CBRE’s head of industrial and logistics research for the Americas, said construction of new sites is lagging behind demand in new markets. CBRE expects the gap to continue this year and that rental rates in the top markets will rise 6 percent. The growth is all about e-commerce, which Egan said is fueling high demand for industrial sites closer to population centers.