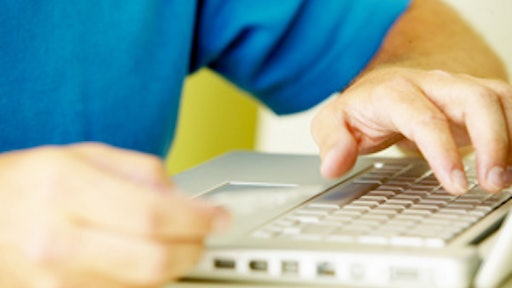 Hampshire, UK—March 21, 2016—A new study from Juniper Research  found that the annual transaction value of online, mobile and contactless payments will reach $3.6 trillion this year, up from $3 trillion in 2015, resulting in a 20 percent increase.

The new research, Digital Payment Strategies: Online, Mobile and Contactless 2016–2020, argued that the recent surge in contactless payments would continue, fueled by further scaling up of infrastructure rollout and increased card payment limits in key markets.

It also anticipated that, while cards will account for 90 percent of contactless payments over the next five years, the deployment of near field communications (NFC) payments by high-profile players, such as Apple and Samsung, would increase consumer awareness and usage of smartphones to fulfil transactions.

Meanwhile, the research highlighted the growing presence of social media companies in the e-retail space. It pointed out that several leading companies, including Facebook, Pinterest and Instagram, already introduced buy buttons, allowing users to make purchases directly from the companies’ mobile apps in a seamless couple-of-clicks transaction.

Furthermore, the research argued that digital e-commerce on social media activity would increasingly extend into the person-to-person (P2P) payments space. It cited the example of WeChat in China, which saw more than 32 billion red envelope monetary gifts sent in a six-day period in February, and claimed that other dominant players could also leverage their ubiquity.

According to research author Dr. Windsor Holden, “Facebook already rolled out a P2P service linked to its Messenger service in the U.S., and we would expect additional deployments in other core markets over the next year or so.”

The research also forecast that mobile wallet adoption would continue to accelerate in developing markets, with nearly 20 countries across Asia and sub-Saharan Africa now having more mobile money accounts than bank accounts. It emphasized that, as wallet users reached a critical mass in these markets, service providers were introducing more sophisticated payment services, such as loans and micro-insurance, thereby hastening the drive towards financial inclusivity for the unbanked.