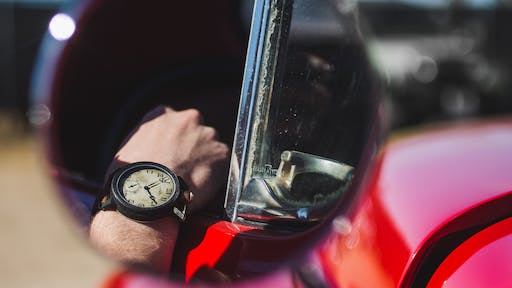 The late 2010s have been an interesting time for watches. Nowadays, they can track your heart rate, read your text messages, schedule events on your calendar and even alert a loved one if you’re hurt. Their abilities are so advanced that the basic function of telling time is often overlooked.

This is the complete opposite for the Vortic Watch Co.

The startup company began as an idea in 2012 when co-founder and CEO RT Custer was in college. Knowing that watches were typically made overseas, he wondered if someone could truly make an American made watch—so he set out to do just that.

“Really, it started out as a project to determine if we could make something that was 100% American-made. You know, something that was a luxury product that would be a challenge for us as engineering students,” Custer says. “One of the first ideas we had were watches because most of them are made in Switzerland or China. We started doing the research and realized nobody was making American-made watches, so we figured we could.”

He then stumbled upon the history of old pocket watches and became passionate about saving them by salvaging the movements—or what some call the guts of the watch—and transferring them to wristwatches. 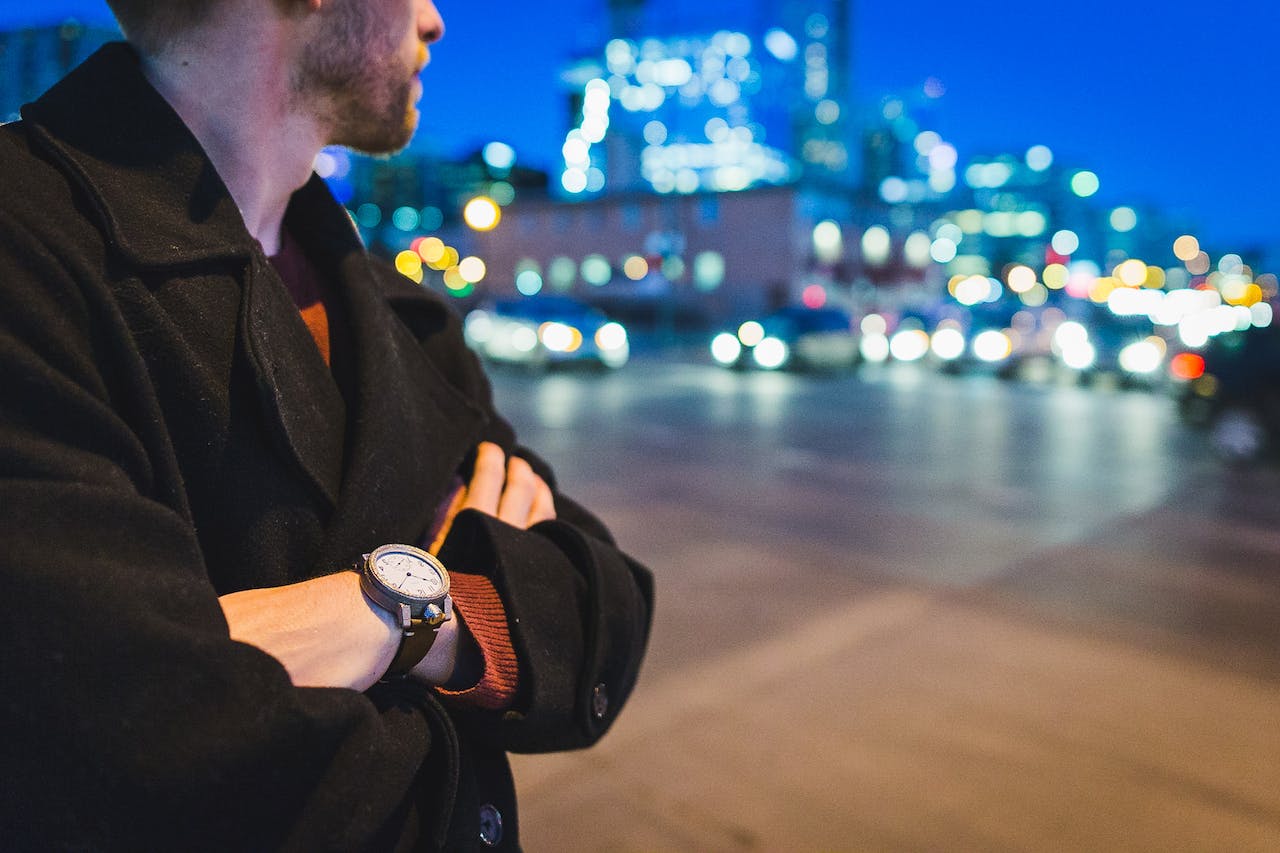 A big portion of Vortic’s management process is listening to the customer.Vortic Watch Co.

Custer explains that over 100 million pocket watches were made in the United States in the early 1900s. The company uses the antique movements in its watches, creating a unique product as the crown—the winder of the watch—is on the top of the watch at 12 o’clock because that’s where it was located on the original pocket watch.

“Most pocket watches today are scrapped for gold or silver, so we save the inside and turn those into wristwatches,” Custer explains. “We run a whole manufacturing facility here [Fort Collins, Colo.] and employ a team of watchmakers that do the restoration on the old pocket watches and the final assembly to make the wristwatches.”

“Honestly, we didn’t even have a product [at the time of the Kickstarter launch]. We superglued some parts together, put a pocket watch inside of something that looked kind of like a wristwatch and said, ‘Hey, we want to do this. That’d be kind of cool, wouldn’t it?’ And then random people on the internet bought it,” Custer says.

Vortic used the Kickstarter as a proof of concept and proof of product market fit. Custer and his co-founders then called the customers and asked why they wanted to buy the product, what they liked and didn’t like about it, essentially using it as a market test.

“We were making watches in the garage or in the basement, so it wasn’t a sexy business venture at all,” he says. “It was all hard work, and a lot of mistakes were made, but that’s how we did it.”

Custer explains that the movements are bought at estate sales, auctions, pawn shops or at jewelry stores as they go out of business, buying hundreds of pocket watches at a time. He also travels to different locations across the country to attend live auctions that hold pricier items. 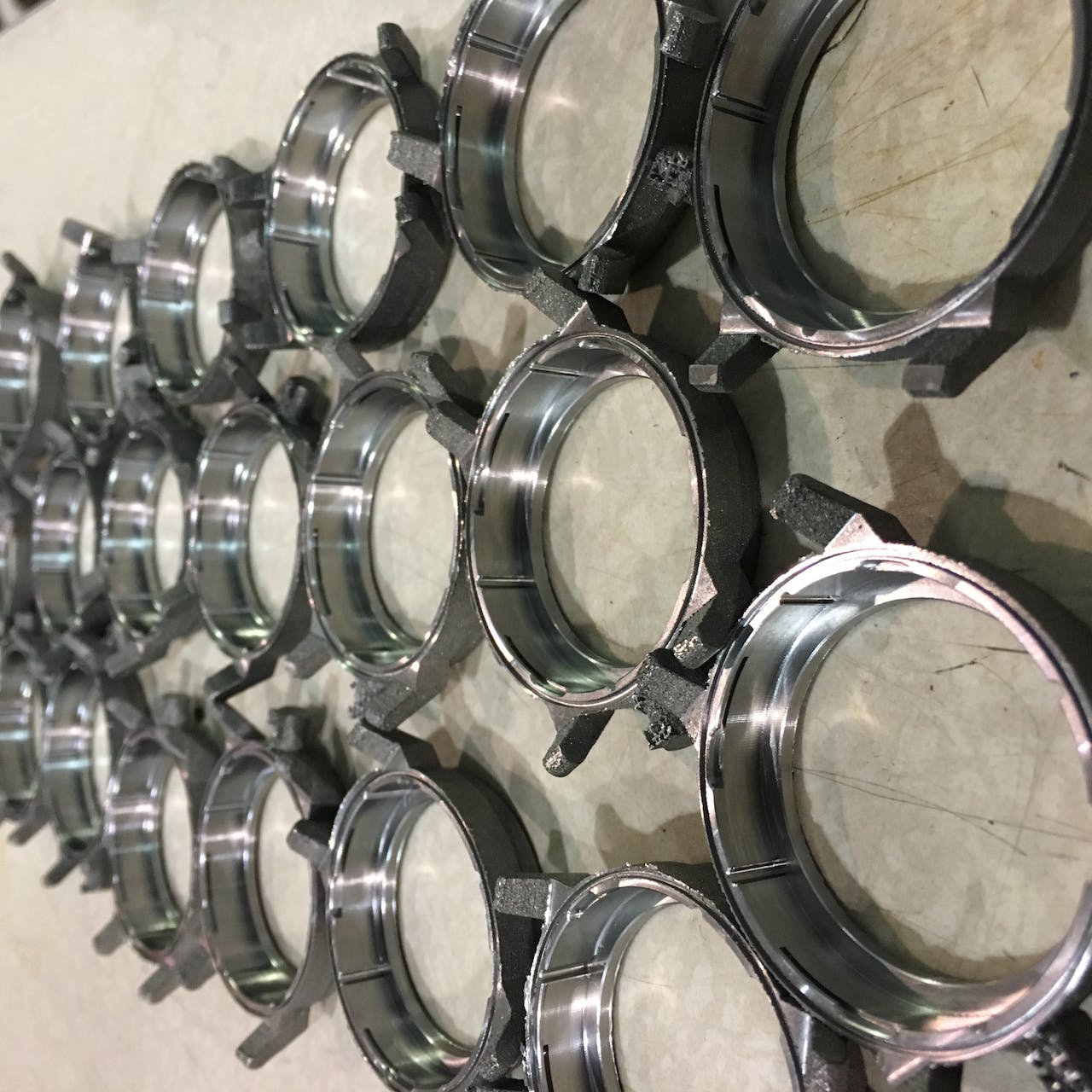 Vortic has a “product focused” approach since each watch is a unique product and is customizable. The company has a photo layering system on its website that allows users to choose the exact watch that they want.

“We don’t have the most ideal business model from a manufacturing and supply chain point of view,” Custer says. “Everything you learn is about efficiency, and we don’t do any of those things. They’re all handmade, one at a time—it’s the only way to do it.”

The company’s efficiency comes through in the machining process. It makes all of its sub-components—the case, the crown’s and all the metal parts—in shop, eliminating the need to outsource production overseas. 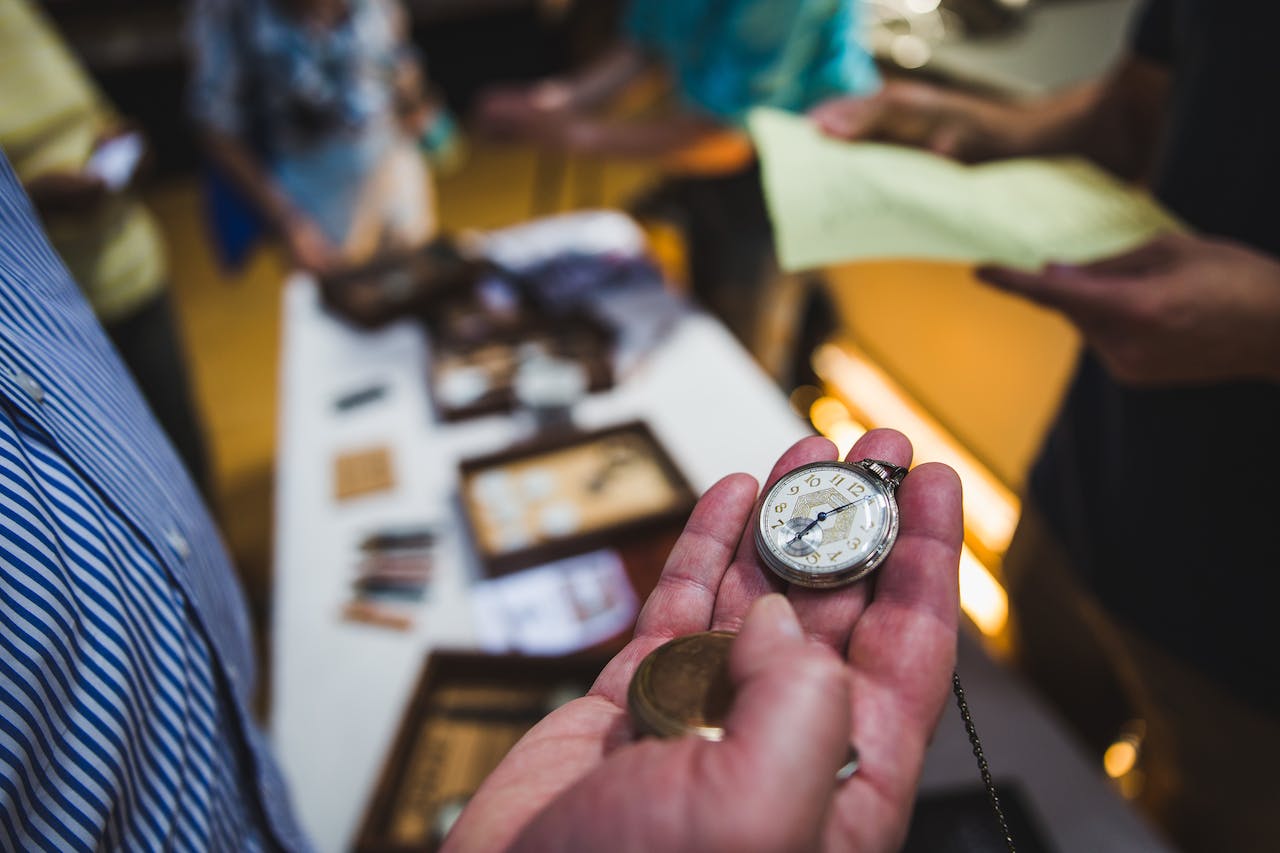 “The biggest things that I’ve done to control the process and make it more efficient is coming up with good inventory management systems and processes,” Custer says.

A big portion of Vortic’s management process is listening to the customer, Custer explains. He notes that if customers are buying a version of one case compared to the other, then he will adjust inventory accordingly. Meanwhile, transparency is a vital part of the company’s supply chain as it’s something that its customers want to know about.

“We make everything in-house so that we can control the quality without having to rely on anyone else,” Custer says. “Our business is really low volume, so I can’t afford the minimum order quantities of a lot of contract manufacturers for metal parts. When there’s the option to make a part in Los Angeles for $10 or in Hong Kong for 40 cents, I always say that I’d like it to be made in America. We call it [the watches] the American Artisan Series; you can’t call it that if it’s made in China.

“I’m proud that I made that decision because we can support each other,” Custer continues. “That’s what I like about domestic manufacturing, we’re like a little family. I’ve been to most of the places where our components are made, and I get to talk to the owners because they’re a small business owner just like me. Obviously, the global supply chain is important, but if I fly to China, I’m most likely not going to meet the owner because it’s owned by a big corporation. Made in America is great and creating jobs is awesome, but we also live in a relationship-based world right now and having relationships with those people is more important to me.”

Custer explains that the watches are a luxury fashion item. However, they can be viewed as art pieces and have been featured in watch museums, showing how antique pocket watches have been restored into a modern-day accessory. 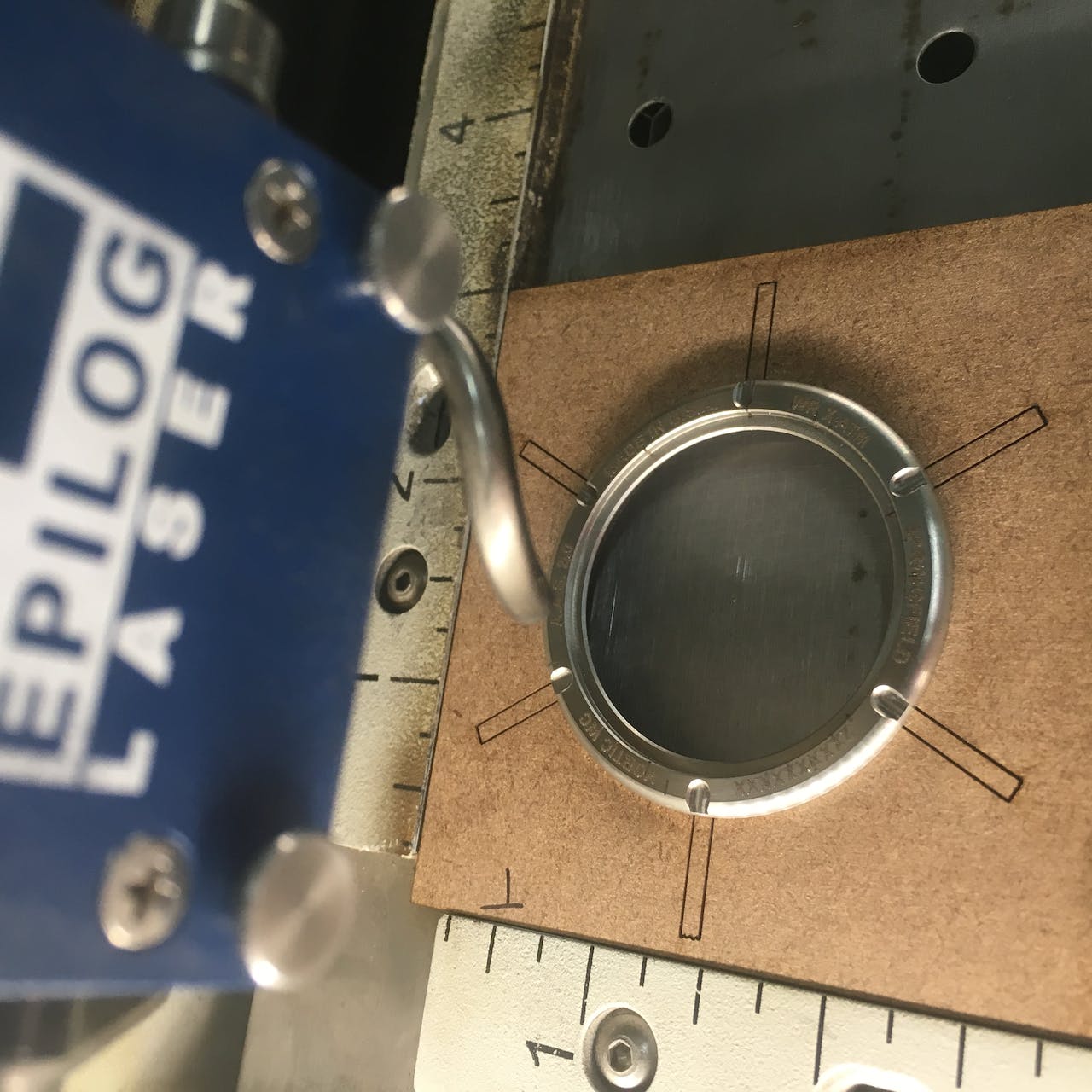 In the end, Vortic Watch Co. isn’t entirely a watch company at all, but a manufacturing and engineering company, which helps explain why the company strives to make its products in the United States.