Conducted in June 2020, the online survey received 290 responses from automation engineering professionals, primarily from the United States, Europe, and Canada. 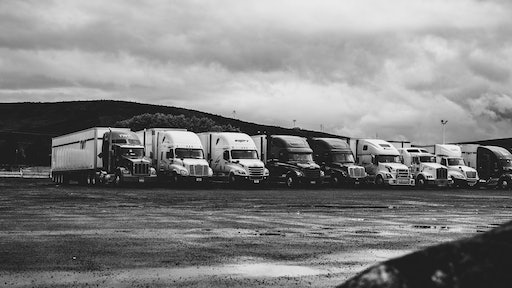 The International Society of Automation (ISA) recently surveyed 290 people in the automation engineering field to discover their thoughts on industry standards. The survey shows that 63% of respondents believe that standards will be “extremely important” in the future.

Conducted in June 2020, the online survey received 290 responses from automation engineering professionals, primarily from the United States, Europe, and Canada. 42%  of respondents described themselves as engineers, 21% as consultants, 15%  as managers, and 8%  as executives. The remaining 14% reported as a mix of technicians, operators, salespeople, marketers, or other roles. Survey respondents most commonly worked at system integrators (35% ), asset owners (30%), or automation providers (22%).

The survey also asked questions specific to ISA standards. Survey takers were asked whether they agreed, disagreed, or had a neutral stance on statements regarding characteristics of ISA standards.

The findings of the ISA survey confirm that automation engineering professionals rely on industry standards. Survey respondents suggested that standards are essential to maintaining excellence in their work. In general, respondents have a positive outlook about standards, and they believe that standards will continue to be just as critical, if not more so, in the future.

“In creating this survey, ISA wanted to demonstrate the value of standards to the automation community,” said Dr. Maurice J. Wilkins, executive advisor at Yokogawa Marketing HQ, ISA Fellow, former vice president of ISA’s Standards and Practices Department, current co-chair of the ISA101 Human-Machine Interfaces Standard Committee, and member of the ISA Executive Board’s Industry Reach & Awareness work group. “We are grateful to the many automation engineering professionals who took the time to tell us how standards are helping them, their employees, and their organizations.”

ISA has been recognized as the expert source for automation and control systems industry consensus standards since 1949. ISA’s more than 150 standards reflect the comprehensive knowledge and hard work of more than 4,000 automation industry experts worldwide. These individuals, along with more than 140 committees, sub-committees, work groups, and task forces, collaborate on the development and maintenance of ISA standards. ISA standards cover areas as diverse as the safety of electrical equipment used in hazardous locations to cost-savings measures for interfaces between industrial process control computers and subsystems.