From March 13th, Davies Turner plans initially to offer a single weekly departure, but this could rise to twice-weekly departures, depending on demand. The transit time between Xi’an and Duisburg is approximately 18 days. 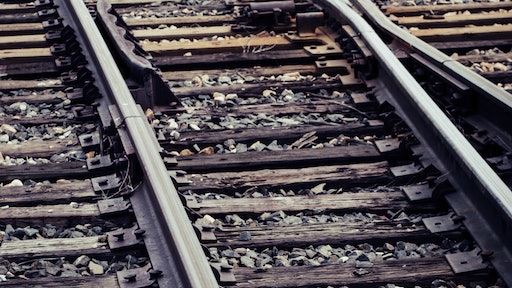 Davies Turner reports that its fixed-day, weekly direct rail import service from China to the UK will re-commence in mid-March.

“In keeping with normal practice, our Express China Rail Service did not operate during the Chinese New Year holiday break and its suspension has been further extended due to the Covid-19 coronavirus," Tony Cole, head of supply chain services at the UK’s leading independent freight and logistics company says. “With Wuhan, the epicentre of the epidemic, continuing to be under lockdown and the re-opening of factories there recently postponed until March 11th, the rail service will now depart from the Xi’an rail hub, directly into Duisburg in Germany. Containers will be then trucked under bond to the port of Rotterdam and transported by ferry to Purfleet, on the River Thames for on-carriage by truck to Davies Turner’s distribution centre, near Dartford, east of London, where they will be discharged, customs cleared and delivered.”

From March 13th, Davies Turner plans initially to offer a single weekly departure, but this could rise to twice-weekly departures, depending on demand. The transit time between Xi’an and Duisburg is approximately 18 days.

“At this time, we have rail bookings to hand which relate to frames for glasses, plastic film, metal parts, tooling, as well as fashion goods; but our closing date for receipt of cargo for the initial departure from Xi’an is not until March 9th, and therefore we expect further bookings to be received," Cole adds. “Since we launched the dedicated weekly direct consol service in November 2018 we have seen it go from strength to strength. Bookings have increased continually. The service offers a very competitive alternative to air freight in terms of cost, and considerably faster transit times compared to the ocean freight alternative.”