Smart LED street lighting has emerged as a sustainable and cost-effective option for cities with limited use of energy along with the data sharing capability on energy use. 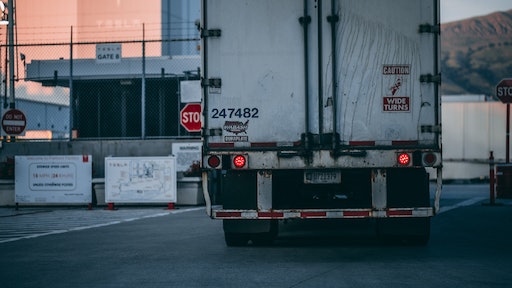 Significant growth in transportation infrastructure, including roads and highways to provide better connectivity, is leading to the growing demand for better street lighting system, according to the latest study by Persistence Market Research.

In recent years, advancement in technology and development of smart cities has resulted in the wide adoption of connected street lighting. Smart LED street lighting has emerged as a sustainable and cost-effective option for cities with limited use of energy along with the data sharing capability on energy use. Moreover, smart LED street lighting comprises of advanced features making it reliable, eco-friendly, and efficient to use.

The smart LED street lighting system uses sensors and Internet of Things (IoT), which helps in saving energy by turning off lights during daytime, while some of these also dim the light in absence of person nearby. This also helps to reduce the spending on street lighting along with energy-efficiency. Smart LED street lighting is witnessing increasing adoption globally as it reduces energy use, offers remote management, thereby, lowering the maintenance and operating expenses, and reduces carbon-dioxide emission leading to sustainability.

According to the study, authorities across developed nations such as North America and Europe are increasingly investing in smart LED lighting system as an addition to the step toward smart cities.