Carriers pledge to not ship on the Arctic

Major shippers and carriers have pledged to not use Arctic shipping routes. 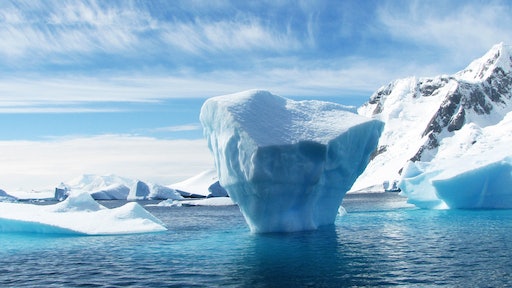 Major shippers and carriers have pledged to not use Arctic shipping routes.

Currently, shipping in the Arctic Ocean is currently limited business as receding ice caps allow the opportunity for much shorter shipping routes to Asia. Though, a growing number of shipping lines and major shippers have stated that they will not ship through Arctic Ocean despite potential benefits.

“While recognizing that local and regional shipping is vital to northern communities and indigenous communities, the Arctic Shipping Corporate Pledge invites companies to not intentionally route ships or send goods through the region as part of a potential new global trans-shipment route,” Ocean Conservancy said in a statement.

Dive into Load Pooling as a High Volume Shipping Solution