After a woman in Boca Raton, Florida was murdered in her home by a delivery driver, a proposed bill would require background checks on delivery personnel. 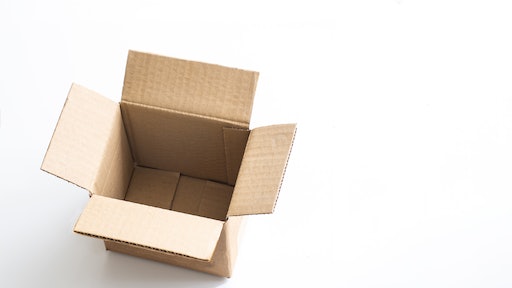 According to the South Florida SunSentinel, delivery men showed up to deliver and install a new washer and dryer to Udell's home. Lachazo's delivery partner, David Gonzalez stepped outside to return some missed calls while Lachazo stayed inside to reportedly show Udell how to use her new appliances when the murder allegedly took place.

Best Buy said it plans to revisit its delivery and installation programs and hire an independent security firm to review existing screening, auditing and safety procedures.

A proposed bill requiring background checks for delivery drivers will be filed in Tallahassee this week, The Palm Beach Post reports.

The bill will not effect people delivery to the front door, such as services like UPS, FedEx or food delivery.

In Florida, a Level 1 check looks at the background of a person by their name within the state. A Level 2 background check is fingerprint-based and searches both state and national databases and is warranted for employees "designated by law as holding positions of responsibility or trust," according to the Florida Department of Law Enforcement.

Udell's family filed a lawsuit against Best Buy, JB Hunt and XM Delivery Service, claiming that a background check would have prevented Evelyn's death. According to The Palm Beach Post, Lachazo had a previous misdemeanor charge, reduced from a felony for stealing a cellphone.

“We have filed a lawsuit against Best Buy, JB Hunt and XM Delivery Service to hold them accountable for failing to conduct adequate background checks on the workers they’re sending to customers’ homes,” says Morgan and Morgan attorney Nick Panagakis. “The attack on Evy— and others across the country by employees of major, national retail chains—should never have happened."

“Had this company conducted a background check on this particular person this incident never happens, Evy Udell is not dead,” said attorney John Morgan of Morgan and Morgan.

Supporters of the proposed legislation has not said whether a potential employer who does a Level 2 background check would then be expected or required to deny employment for any criminal record.

Prosecutors are seeking the death penalty in the trial of Lachazo if a jury finds him guilty of first degree murder, battery and arson. Lachazo is accused of beating Udell with a wooden mallet, then dousing her in a chemical that caught fire, burning nearly her entire body.

No trial has been set for the case.

Predictive maintenance models, powered by artificial intelligence (AI), can anticipate potential problems related to battery and engine performance to ensure the reliability and security of vehicles.
Transmetrics
September 14, 2022
Follow Us