The company has modernized its supply chain, enabling 99% of its customers to get free next-day delivery on thousands of items through its website. 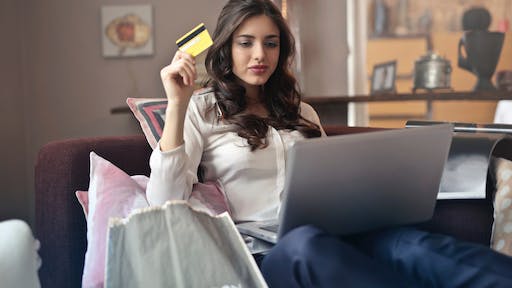 Best Buy joins the list of companies that are gearing up for the holiday season by offering next-day delivery.

The company has modernized its supply chain, enabling 99% of its customers to get free next-day delivery on thousands of items through its website.

“Our customers want and deserve convenient, fast options to receive our great products,” Rob Bass, Best Buy’s head of supply chain, told analysts last month at an investor’s meeting in New York. “And they want it on their terms.”

Best Buy isn't the first company to offer next-day delivery this year. In April, Amazon announced that it would spend $800 million to launch one-day delivery for its Prime members, prompting a frenzy in the industry as retailers tried to match their speed.

Meanwhile, Walmart now has free next-day delivery on more than 200,000 frequently purchased items, The Minneapolis Star Tribune reports. The company aims to expand the offering to nearly 75% of the U.S. population by the end of the year as well.

One day delivery will make a difference in major metro areas where it's harder for customers to get to stores to take advantage of click-and-collect services. However, industry experts don't believe that one-day delivery will disrupt the industry the same way that two-day shipping did.

Still, Best Buy improved the speed of its deliveries by shipping online orders from stores as well as from its distribution centers. In addition, it has seven automated warehouses and three metro e-commerce centers.

The e-commerce centers differ from the company's traditional distribution centers as they're much closer to the customers, be able to offer service for next-day orders. In addition, they help with delivering bulky appliances, which accounts for 11% of its domestic sales in the first quarter.

According to CNBC, the centers are 50,000 square feet and keep 3,000 of Best Buy's best-selling items stocked.