Trucking company, LME's, sudden closure last week has left 40 employees looking for new jobs - and paychecks that they are owed. 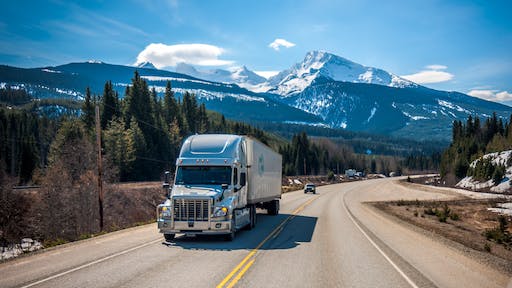 Photo by VanveenJF on Unsplash

Trucking company, LME's, sudden closure last week has left 40 employees looking for new jobs - and paychecks that they are owed.

According to KMOV4, employees were given no explanation about the closure and were only told to pack their belongings and leave.

LME - based in Minnesota- has closed 30 terminals nationwide and approximately 600 employees.

According to the company's website, the company notified shippers that "effective July 12, 2019, LME Inc. will no longer be making pickups or deliveries of freight due to unforeseen circumstances and have ceased operations."

The company went on to say that it plans to utilize alternate carriers to deliver all freight and that some staff will remain on to help.

KMOV4 reports that the closure was announced the day before payday and several employees are left without paychecks. Some of which are owed "thousands" for their worked and accrued vacation time as well.

“Unfortunately, our lender is in control of all finances. The lender must be paid all monies owed to the lender first before payment can be made to the employees. This process will take at least 90 days if not longer. Updates will be provided over time,” LME said on its website.

LME filed for bankruptcy in 2017 and the Missouri Department of Labor has received several calls regarding the closure. Though, the department must have a written report in order to investigate if labor laws were violated.

2,500 Truckers Have Lost Their Jobs This Year