The average price of diesel across the United States is down 0.4 of a cent. 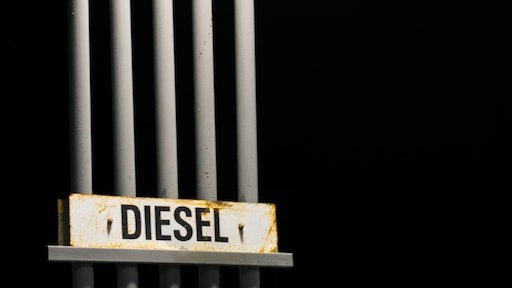 Photo by Bo Stevens from Pexels

The average retail price of diesel dropped by 0.4 cent to $3.051 a gallon, according to the Department of Energy July 15. Crude oil also slid to less than $59 a barrel during trading of West Texas Intermediate.

Regional diesel prices climbed only in the Gulf Coast, the West Coast (outside of California) and the lower Atlantic. Each region saw an increase of less than a penny – 0.1 cent.

According to Transport Topics, diesel costs dropped the most in the Midwest, to $2.956 a gallon – a drop of 1.2 cents.

While California dropped 0.1 cent, the price remained the highest there at $3.952 per gallon. The lowest price was in the Gulf Coast, $2.805 a gallon.