Small Business in Transportation Coalition, according to decision, failed to prove safety would be achieved in exemption 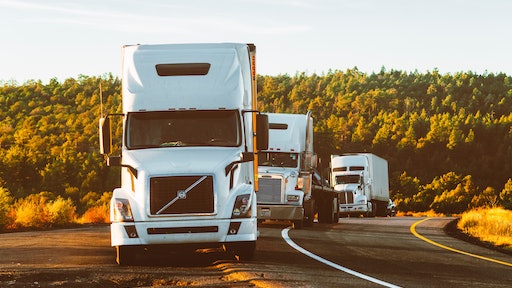 Photo by Quintin Gellar from Pexels

According to Freight Waves Tuesday afternoon, a group representing trucking and other companies with 50 or less employees has been denied an exemption from the ELD mandate.

Filed by the Small Business in Transportation Coalition in June 2018, the exemption request received almost 2,000 comments and, according to the Freight Waves article, 95 percent of those comments were in favor of the exemption.

The Federal Motor Carrier Safety Administration, though, said that the application didn’t provide enough evidence that safety would be adequately addressed with the exemption.

According to the decision issued, “FMCSA has analyzed the exemption application and public comments, and has determined that it cannot ensure that granting for the requested exemption would achieve a level of safety equivalent to, or greater than, the level that would be achieved absent such exemption.”

The SBTC is a non-profit trade organization that sought the exemption for companies with less than 50 employees, and said that the ELD rule is not a safety regulation but rather a tool to determine compliance. As a result, it argued, “this rule does not itself impact safety, and that the level of safety will not change based on whether or not our exemption application is approved,” according to the decision.

Transportation Industry May Start to Smoothen Out