Uber Freight Has Yet to Show Profits

It could be years before Uber Freight is profitable. 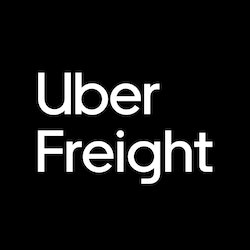 It could be years before Uber Freight is profitable.

"Uber is currently prioritizing the build out of supply/demand density and is therefore sharing 99 percent of gross revenue with its carriers (vs. the industry standard of 80-85 percent)," Morgan Stanley analyst Brian Nowak wrote in a June 4 research note initiating coverage of the company. "Even in '23, we estimate Uber will still be paying 97 percent of Freight revenue to its carriers."

However, it is expected by some officials that the company will grab 6.1 percent of the U.S. truck brokerage market by 2029.

In Uber's initial public offering filing in April, the company said that Uber Freight has contracted a network of 36,000 carriers, have more than 400,000 drivers and have served over 1,000 shippers.