BNSF has been testing drones for supplemental inspection of rail infrastructure for the last three years. 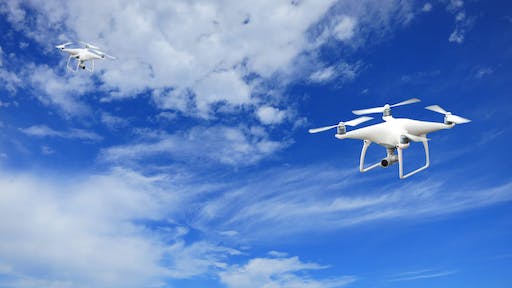 The company has been testing drones for supplemental inspection of rail infrastructure for the last three years. According to Progressive Railroading, the operations include "beyond visual line of sight" flights that include a programmed aircraft with long-range flight plans to be flown autonomously and out of view of an operator.

Progressive Railroading reports that the exemption will enable BNSF to work with the FAA to streamline its BVLOS operations as it continues to enhance its UAV operations. In addition, the exemption also allows the company relief from other rules that were not necessary for its drone operations or limited its advancements.

According to the exemption document, the FAA granted BNSF: