FedEx, UPS and USPS all upped their on-time delivery rate this holiday season. 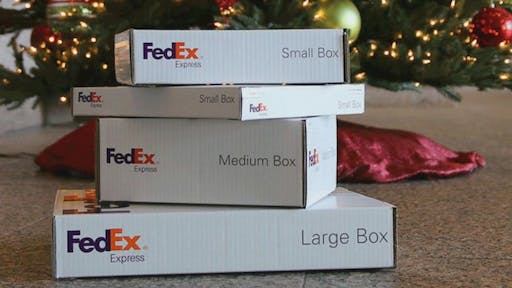 Both FedEx and UPS prepared themselves for the peak season by hiring thousands of temporary workers and furthering automated delivery systems.

USPS stayed on top another year with 98.8 percent of shipments delivered on time. In 2017 it delivered 98.2 percent of packages on time.

Commercial Appeal reports that volume data for the 2018 peak season has yet to be released by FedEx or UPS, however, UPS has previously said it expected to delivery 800 million packages from Nov. 18 until Dec. 30.