The California Trucking Association and two owner-operators are the latest organization to sue the state of California for its enforcement of the recently adopted test to determine whether a driver is an employee or an independent contractor. 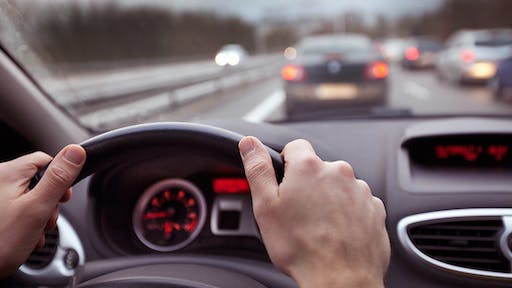 Commercial Carrier Journal reports that the California Trucking Association and two owner-operators are the latest organization to sue the state of California for its enforcement of the recently adopted test to determine whether a driver is an employee or an independent contractor. The ABC test reportedly sets a steep standard for classifying drivers as independent contractors and could threaten the use of owner-operators in the state.

The lawsuit reportedly seeks declaratory and injunctive relief in San Diego's federal district court against the test, which places the burden on the employer to prove a worker is a contractor and not an employee, CCJ reports. Back in April, the California Supreme Court applied the measure for classifying employment under the state's wage order for transportation workers in the Dynamex Operations West Inc. v. Superior Court. According to CCJ, the unanimous ruling departed from economic realities test the state had used for truckers since 1989. The publication continues to say that classification as an independent contractor now requires that a worker satisfy the three-prong test.

The Dynamex decision prevents independents from contracting their services to carries, requiring motor carriers to extend full benefits to all drivers. The fluctuating demand for varied services makes it impractical to not contract with owner-operators, CCJ reports.