Tesla is reportedly cooperating with requests for its Model 3 forecasts. 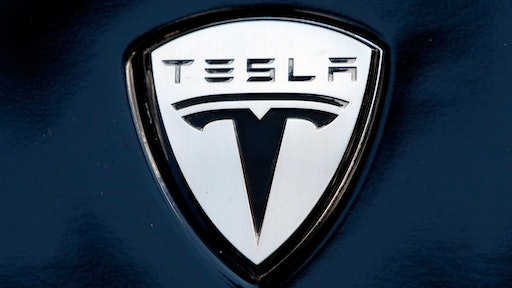 Tesla production data for the Model 3 electric car was subpoenaed by U.S. securities investigators, according to AP. Tesla is reportedly cooperating with requests for its Model 3 forecasts.

The company acknowledged the subpoena for the first time in a regulatory filing on Nov. 2, however, there have been several reports about there being potential investigation into the company for awhile.

The Model 3 has graced several headlines this past year, often saying that Tesla wasn't able to maintain production numbers. However, the car is a central part of the company's plan to expand to a broader market. AP reports that the model is key to the company's cash flow and pledge to make quarterly net profits in the coming years.

Tesla reportedly claimed that no government agency in an ongoing investigation has determined that it did anything wrong. Previously, the Wall Street Journal reported that the FBI was doing a criminal investigation in whether the company misled investors by overstating Model 3 production forecasts. According to AP, Tesla claimed that if the government did decide to take enforcement action, "there exists the possibility of a material adverse impact on our business, results of operation, prospects, cash flows and financial position."