J.B. Hunt is one of many companies raising wages to recruit drivers before the peak holiday season. 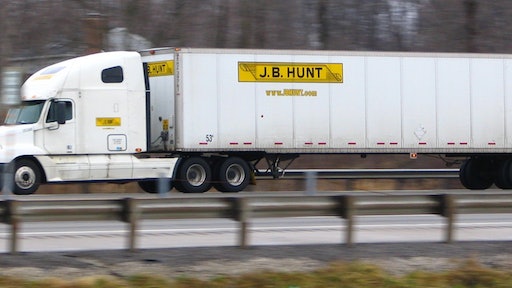 Trucking companies are struggling to recruit drivers as the peak holiday season approaches, forcing many to raise wages in order to entice potential workers.

Companies have struggled to retain and recruit drivers in the last few years. Fleets have added more than 33,000 jobs in the past 12 months, and overall payrolls have risen to their highest level in more than a decade, the Journal reports. For J.B. Hunt, wages are up across all units, with the truckload division seeing double-digit increases.

Long-haul trucking jobs have been easier to recruit for as drivers have more regular routes and tend to be home more often. On the other hand, over-the-road jobs keep drivers on the road for weeks at a time, making it harder to recruit for, The Wall Street Journal reports.

However, the higher payroll is getting passed down to customers in the form of higher costs, but shipping customers are more concerned about service than cost.

Top 10 Cities with the Longest Wait Times for Truckers