The automated truck accumulated up to 17,000 hours of test driving on public highways in America. 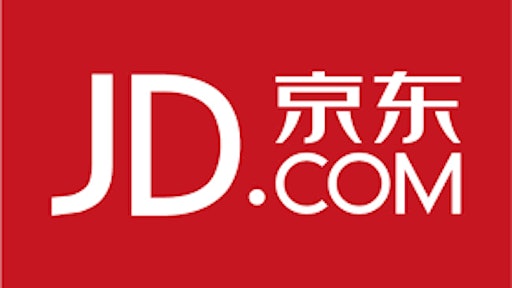 JD.com revealed its autonomous truck technology, joining the on-going list of tech companies in China that are experimenting with the technology, South Morning China Post reports.

The automated truck, developed in the U.S., accumulated up to 17,000 hours of test driving on public highways in America. Although the trucks are still adapting to traffic lights, they are capable of handling an open road.

Companies across the globe are attempting to commercialize autonomous vehicles, JD's effort is just the latest in Chinese players. According to the South Morning China Post companies like Suning and TuSimple have come up with autonomous technology and are self-testing it.

Google to Invest in JD.com