Agreeing to new rules surrounding cars will be crucial to the NAFTA development. 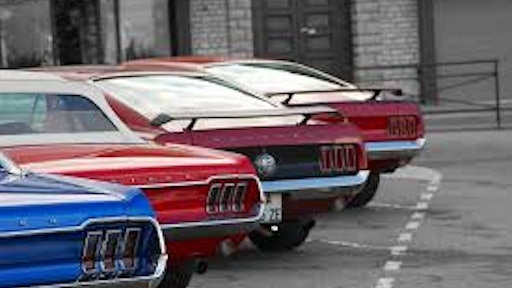 Robert Lightizer, the United States trade representative, wants the renegotiations of the North American Free Trade Agreement (NAFTA) to speed up. Only three chapters have been agreed to so far by January 29.

Lightizer wants torewrite the rules about cars. The deal has been beneficial for the industry, but NAFTA critics see it as a reason for America’s trade deficit with Mexico. They believe that rules should be rewritten to get back American jobs.

Any amendments to NAFTA’s current rules could be what classifies as an American car. If the rules are too strict, car companies could potentially choose between overhauling supply chains or absorbing the non-NAFTA tariffs of 2.5 percent for cars and 25 percent for light trucks. Currently, at least 62.5 percent of a car must come from within region.

The Trump administration wants to change three things: a high regional content requirement of 85 percent, a new requirement that 50 percent of content is American and a vast expansion of the tracing list to include everything.

Having an “American only” component to NAFTA is virtually impossible, and Canada and Mexico have greeted these proposals with ridicule.

If the negotiations were to quickly ramp up regional requirements, it would wreak havoc on the industry’s supply chains. A severe tightening would make it harder to compete with Asian exports.

As customer delivery expectations vary from one country to another, and from one purchase to the next, retailers need to seamlessly offer shoppers a range of delivery choices.
Asendia
January 5, 2021
Follow Us