This shutdown could slow or completely halt shipments in every market, including food, agriculture, automotive, electronics, ingredients, chemicals, UPS packages and more. 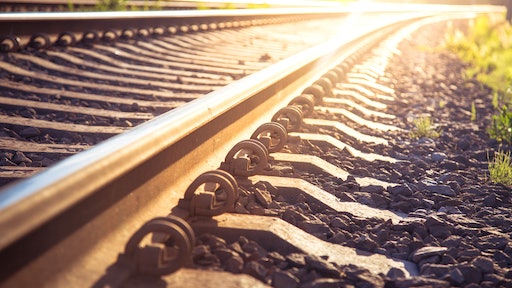 Don't think the rail strike will impact you? Think again.

This shutdown could slow or completely halt shipments in every market, including food, agriculture, automotive, electronics, ingredients, chemicals, UPS packages and more.

Rail unions are poised to go on strike on Sept. 16, a move that could bring nearly 30% of the nation's freight to a grinding halt and forcing 7,000 long-distance Class 1 trains to sit idle.

“America’s freight railroads serve nearly every agricultural, industrial, wholesale, retail and resource-based sector of our economy,” according to Association of American Railroads (AAR). “If these and other rail shipments were halted, the loss in economic output would likely be at least $2 billion per day.”

What’s more is, neither the trucks nor the truck drivers necessary to meet this demand are available, AAR adds. In addition to freight impacts, a freight rail shutdown would halt most passenger and commuter rail services, impacting the following: