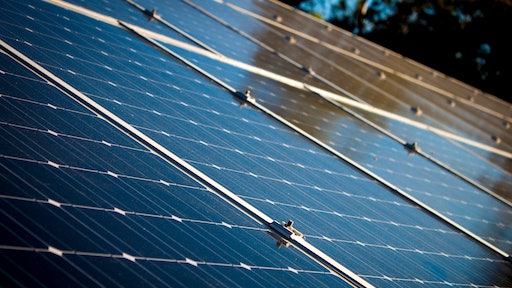 Apple revealed that another nine of its suppliers have committed to using 100 percent renewable energy for their work connected to the company. In total, 23 of Apple's suppliers now have sustainable initiatives.

Last year the tech giant hit its 100 percent renewable target for its own operations and is now expanding to "Scope 3" emissions, which include companies that are incorporated in Apple's value chain.

According to Green Tech Media, Apple's push for more renewables within its supply chain means its just 1 gigawatt beyond the target of 4 gigawatts it established for 2020.

“We’ve made it a priority to hold our suppliers accountable to the same environmental standards we observe and hope that our collaboration will show others what is possible,” says Lisa Jackson, vice president of environment, policy and social initiatives at Apple, in a statement announcing the moves.

Among the latest group of suppliers to commit to going 100 percent renewables are Arkema, DSM Engineering Plastics and Ecco Leather.

There’s no telling where the second half of 2022 will go, so a flexible strategy entering peak season is a must.
FourKites
August 11, 2022
Follow Us