Canada and US Lumber Dispute Continues

The United States wants to settle the agreement as it begins renegotiating NAFTA on August 16. 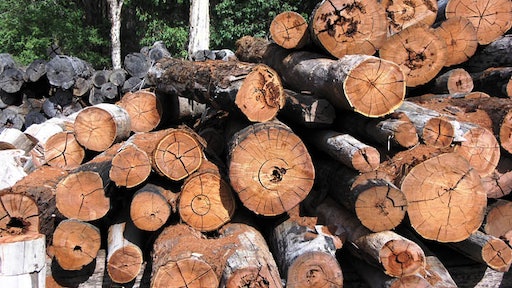 Canada would cap its U.S. market share at 30 percent, in an effort to settle the softwood lumber trade dispute, with the United States supplying the remainder. But resolving what happens if it can't make up the balance may be keeping an agreement from being reached.

The U.S. Lumber Coalition has rejected the quota so far, Bloomberg News is reporting. And Canada's Ambassador to Washington David McNaughton told Canadian Press that discussions continue on whether other lumber suppliers from Europe or elsewhere would be invited to fulfill that gap. The United States wants to settle the agreement as it begins renegotiating NAFTA on August 16.

Trump Tells Canada And Mexico He Will Renegotiate, Not Withdraw From NAFTA

Japan and Canada Free-Trade Talks Back on Front Burner