Practically all popular hardware interface standards in the machine vision industry refer to the GenICam standard and in particular its generic programming interface. 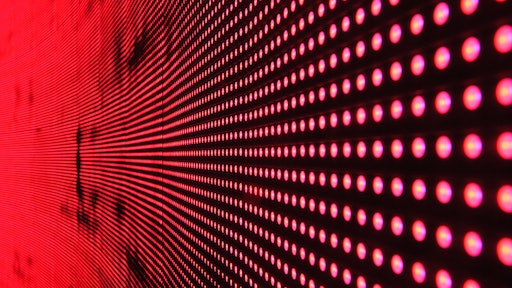 Over the past years the EMVA-hosted GenICam standard has become the backbone of all machine vision standardization activities. Practically all popular hardware interface standards in the machine vision industry refer to the GenICam standard and in particular its generic programming interface. The latest GenICam release 2019.11 is available for download.

Part of the current GenICam release is the new version 3.2 of the reference implementation (RI). The RI offers hardware and software vendors an efficient method to ensure compatibility of a camera with the standard in their image acquisition software. In addition to many minor improvements the new version of the GenICam reference implementation now includes support for GenDC ChunkData. Furthermore, the RI includes modular logging and bindings for Python and Java.

The current release also includes the latest versions of the GenICam modules SFNC 2.5 and GenTL 1.6. Furthermore, the new module GenDC has been added to the GenICam release version 2019.11. The abbreviation stands for “Generic Data Container” and defines a transport media-independent data description that enables devices to transfer almost any form of image and metadata between camera and host system, using a uniform and standardized data description. GenDC thus completes the GenICam family of transport media independent modules that define the control and data exchange between imaging devices and the host.