Nine banks are taking part of a blockchain trial process to see if it speeds up financial services. 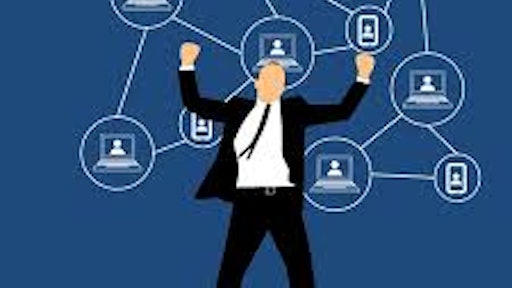 CNBC reports that IBM has released a blockchain platform that is intended for financial services. Banks are starting to look toward the technology to help their processes of issuing loans and settling trades.

IBM and CLS, a foreign exchange market infrastructure firm, partnered together to create LedgerConnect, CNBC reports. The DLT platform is designed for financial services companies and will apply blockchain technology to areas such as know-your-customer processes, sanctions screening, collateral management, derivatives post-trade processing and reconciliation and market data, according to CNBC.

LedgerConnect is hosted on a single network and will be a one-stop shop for financial institutions to create blockchain applications.

IBM isn't the only company that is offering the technology to banks, R3 specifically has blockchain products aimed at the industry. Some banks are also working with their own technology, potentially causing harm since different blockchains won't  work with each other. If a company is working with DLT created by one firm and another is using a different blockchain, the two institutions may not be able to transact with each other, CNBC reports.

Blockchain is expected to speed up processes within the financial industry, making it more efficient and cheaper, CNBC reports. However, the industry hasn't fully adopted the technology and are starting to experiment with DLT instead.