Researchers have discovered child abuse imagery within Bitcoin's blockchain, making it illegal to possess in many countries. 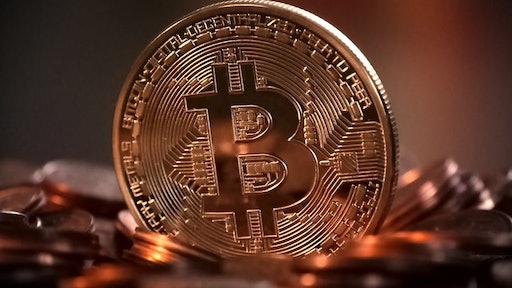 German researchers have discovered someone is using Bitcoin's blockchain to store child abuse imagery. The images could potentially put the cryptocurrency in jeopardy.

Around 1,600 files are currently stored in bitcoin's blockain, and at least eight of those files contained some sort of sexual content. Two files contained 274 links to child abuse content.

Illegal pornography can make the possession of bitcoin illegal in many countries- including the United States.

Currently, the spending of bitcoin does not require a copy of the blockchain. Some processes, however, require the downloading most, if not, the entire blockchain.

Warning over the ability to store non-financial data within block has been issued in the past. Interpol said that "the design of the blockchain means there is a possibility of malware being injected and permanently hosted with no methods available to wipe this data" back in 2015. The agency continued to warn that the technology could be used in sharing sexual abuse images and that blockchain could become a safe haven for hosting that data.