Blockchain will allow users to see which data is being shared and with whom. 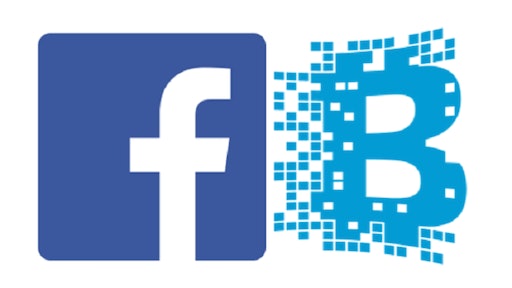 Blockchain would allow users to keep tabs on their data and how it's being shared. The technology has the potential to solve transparency issues on social media, but it wouldn't allow users to prevent the misuse of sharing data.

The New York Times reported that Cambridge Analytica gained personal data of more than 50 million Facebook users. Facebook did not alert its users even though it had been aware of the misuse since 2015.

After the report went live, Facebook founder and CEO Mark Zuckerberg wrote a post saying that the social media platform has a responsibility to protect its users' data. Facebook's sock lowered considerably this week.

Expanded Mobility, Social Media and the Cloud to Drive Global E-Commerce Growth for 2013 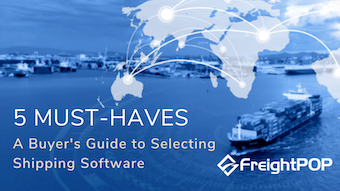 Learn how to choose a TMS that can improve your operations, streamline your processes, handle all shipping methods, be easily implemented, and fit into your budget.
September 9, 2021
Latest

Advanced workforce mobility comes to life when mobile device policies are dynamically enforced based on the context of each user. This is the new model for the modern workforce.
TRUCE Software
September 16, 2021

The vast majority of companies have yet to figure out who owns and should manage their growing fleets of robots.
Gartner Inc.
September 15, 2021

The majority of respondents (84%) believe the quality of patient care would improve if nurses, physicians and non-clinical healthcare workers had access to collaboration tools.
Zebra Technologies Corp.
September 15, 2021

Find out which technologies are transforming last-mile logistics and have the potential to mitigate top shipping pain points.
Anyline Inc.
September 15, 2021

Learn how to choose a TMS that can improve your operations, streamline your processes, handle all shipping methods, be easily implemented, and fit into your budget.
September 9, 2021

E-commerce brands had started with the premise of revolutionizing how products are bought and sold online, and now that the world is completely used to the idea of buying products online, the war has shifted to logistics.
LogiNext
September 14, 2021

TraceCarbon provides a standardized, secure and reliable record of carbon emissions and offsets that companies can trace back to the source for their own records, as well as for reporting purposes to maximize transparency.
BlockApps
September 13, 2021

With the correct policies set by the administration and Congress, the United States can effectively secure America’s medicines and supply.
Coherus BioSciences
September 13, 2021

Adapt with AI applications and data-driven solutions or perish. Those who succeed in this mission will prove to be the market leaders of tomorrow.
antuit.ai
September 11, 2021