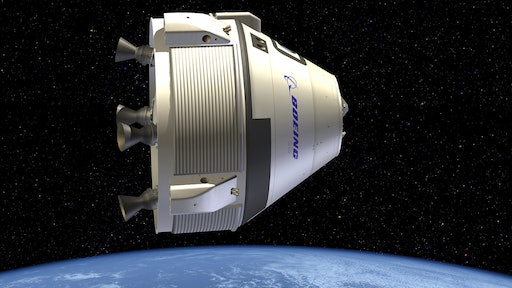 Aerospace company Boeing is in the process of changing the way satellites are built and made operational, according to the Wall Street Journal, with an eye toward automating much of the process and making it easier to ramp production while also increasing overall efficiency. Boeing’s efforts reflect the general transformation of the private space industry, driven by pressure put on incumbents by new entrants with a more nimble approach to getting the job done, including SpaceX and nanosatellite startups like Planet and Kepler Communications.

Pressure from smaller players like SpaceX, which drastically undercuts Boeing on the cost of rocket launches, has required legacy operators need to rethink how they do business.

Boeing’s satellite business lead Paul Rusnock told the WSJ that his company is now talking measures like employing more 3D printing wherever possible, and sampling the designs of the satellites themselves so they require fewer moving parts in order to minimize error rates and speed up production.