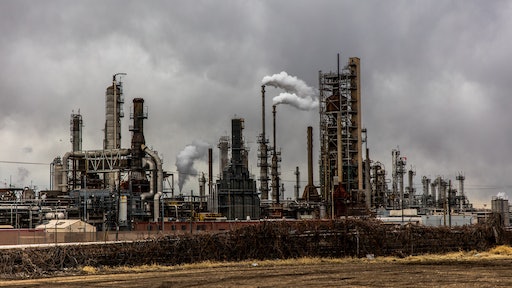 Tariffs are starting to go into effect, leaving U.S. electronic factories to layoff some workers.

Reuters reports that the electronics industry has sourced raw materials, components and manufacturing equipment from Chinese factories that are then assembled to final products in factories closer to the customers.

The survey found that one in five companies with U.S. operations were investing less in the U.S. because of the new tariffs, with 13% cutting workforce.

Many companies have started to pull their operations out of China to avoid extra duties, but they aren't bringing them back to the United States, rather moving them to other low-cost countries.

Meanwhile, the survey also found many companies were struggling to pass along tariff costs, with over one-third saying they could not increase their prices to compensate for them, Reuters reports.