Trade Tensions Between the US and EU Will Only Escalate

The World Trade Organization gave the United States the go ahead to place billions of dollars worth of tariffs on the European Union. 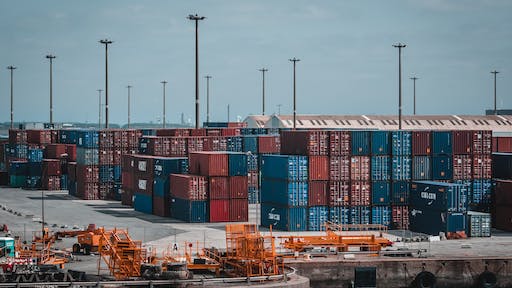 The World Trade Organization gave the United States the go ahead to place billions of dollars worth of tariffs on the European Union. This is the largest amount of tariffs that the WTO has ever authorized.

The move will hopefully bring both sides to the negotiating table, though not much has been achieved in past trade negotiations. The tariffs on $7.5 billion of European goods could potentially stay in place for several months, making it tougher on the negotiation side.

The decision came after several years of the two sides fighting over subsidies that Airbus received from European governments. Complaints from the U.S. stem back to 2004.

Tensions between the U.S. and EU have only grew worse since Trump took office in 2017. Both sides have been trying to negotiate a trade deal, but have yet to make progress.

In response to the WTO ruling, the EU is planning to retaliate against the tariffs.