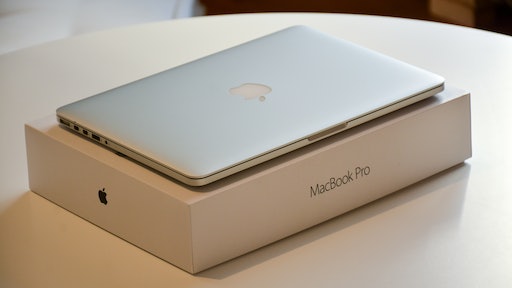 Photo by John Tekeridis from Pexels

Tariffs were placed on numerous technology elements earlier this year, prompting many companies to pull their supply chains out of China or absorb the costs themselves. However, tech-giant Apple asked for waivers on tariffs on the Mac Pro, saying that it wanted to be exempt on some parts it uses for the computer.

"There are no other sources for this proprietary, Apple-designed component," the company said in a filing.

The company addresses the tariffs on its products last month, claiming that it will reduce its contribution to the U.S. economy and lower its global competitiveness.

Apple will not be given Tariff waiver, or relief, for Mac Pro parts that are made in China. Make them in the USA, no Tariffs!