The State Department is backing plans for the U.S. to set its own rate for delivery of small international packages while remaining in the 192-country Universal Postal Union. 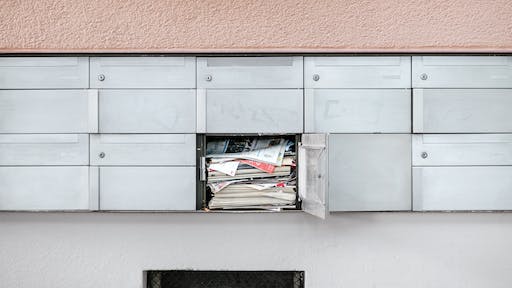 Photo by Samuel Zeller on Unsplash

The State Department is backing plans for the U.S. to set its own rate for delivery of small international packages while remaining in the 192-country Universal Postal Union.

In October, Donald Trump announced that the U.S. was starting the one-year withdrawal process from the postal union. However, the postal union could overhaul its rules, making the U.S. rescind the notice and remain within the union, according to Bloomberg.

The State Department-backed proposal was discussed at a meeting of the federal Advisory Committee on International Postal and Delivery Services. At the time of this publication, no details have been given on what would happen if the proposal fails.

A primary concern for the government is the highly subsidized rate set by the UPU for delivery of lightweight packages sent from other countries. According to Bloomberg, the rate is far less than the domestic delivery cost charged by the U.S. Post Service, putting e-commerce businesses at a disadvantage. In addition, the rate undercuts private carriers that offer international shipping as well but cannot compete against the subsidized rates set by the UPU.

If the U.S. were to raise rates on its own, it's possible that the UPU would follow, making it too high to ship packages internationally.

Bloomberg reports that committees are supposed to meet in April and will consider two options moving forward: an adoption of an amendment to the UPU that would allow the U.S. to self-declare rates for inbound delivery of small packets and bulky letters or have self-declared rates available to every country.