Could There Be a Brexit Dividend for the Supply Chain?

Currency fluctuations caused by world-wide political events such as Brexit and the changing U.S. trade policy may be exploited by companies seeking to save money within their supply chain. 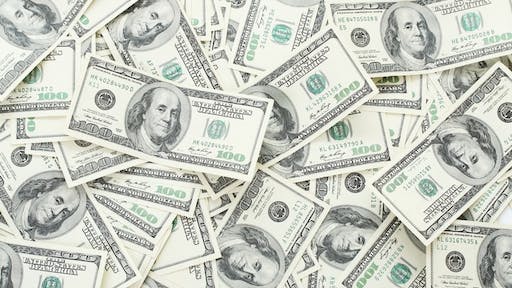 Currency fluctuations caused by world-wide political events such as Brexit and the changing U.S. trade policy may be exploited by companies seeking to save money within their supply chain, according to the Q3 2018 Global Supply Chain Risk Report published by Cranfield School of Management and Dun & Bradstreet. The report investigates the level of perceived supply chain risk faced by European companies within international supplier relationships.

The report found that foreign exchange risk increased 4 percent across the finance, manufacturing, services, infrastructure and wholesale sectors during Q3, suggesting that buyers may be taking advantage of the opportunity to pay their international suppliers in different currencies to exploit currency exchange fluctuations and make cost savings.

"Larger companies often hold the power in the buyer/supplier, and decide whether to pay suppliers in local or foreign currency to maximize financial benefit," Dr. heather Skipworth, senior lecturer in logistics, procurement and supply chain management at Cranfield says. "During the past quarter, exchange rates across the world have been in a state of fluctuation, partly due to trade issues -- not just Brexit, but also the U.S. trade war with China, for example. It seems that buyers may increasingly be seeing an opportunity to use these fluctuations for their own ends."

The report also suggests companies in the financial services sector have increased their appetite for risk compared to those in manufacturing, infrastructure and wholesale.

Meanwhile, the Wholesale Trade sector experienced the greatest reduction in risk exposure during Q3, with supplier criticality down by 9 percent, supplier financial risk by 6 percent and global sourcing risk by 6 percent. However, foreign exchange risk increased by 9 percent during Q3 to the highest level of all sectors and by 24 percent since the start of the year.