Infrastructure Back on the Table as Democrats Take Over the House 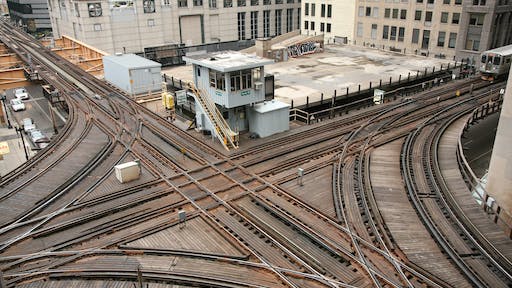 House Minority Leader Nancy Pelosi spoke on the bipartisan potential of infrastructure development on Wednesday, telling the audience that she spoke with President Donald Trump on how the parties could work together to building infrastructure for the country.

She continued to say that an infrastructure plan didn't come through within his first two years in office, but the issue had not been a partisan issue in Congress, highlighting on potential jobs that could be created in surface transportation, water systems, schools, housing and more, The Hill  reports.

Pelosi stressed in the conference that she aims to work in a bipartisan way for the country, hoping to find common ground even though some predict that areas of legislative cooperation may be limited.

Trump went on to address reporters later on Wednesday, agreeing that infrastructure is a possibility for bipartisan negotiations, saying that the two parties have "a lot of things in common on infrastructure."