Despite Trump threatening a 25 percent tax on auto parts from the EU, negotiations are pushing back the plans for additional tariffs. 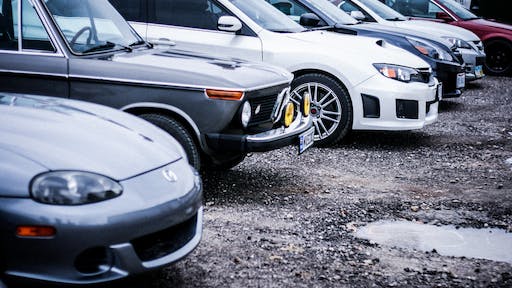 The Wall Street Journal reports that the Trump administration will most likely be pushing back its plans of imposing tariffs on auto imports as negotiations continue to take place with some of the world's largest car-exporting countries.

Since Trump first threatened auto tariffs after the G-7 Summit the administration has been taking recommendations whether car imports could be seen as a threat to national security. Companies like GM and Toyota have urged the administration to not impose tariffs on auto parts stating that it would only hurt the consumer.

Commerce Secretary Wilbur Ross said in interviews in late July that the his recommendation regarding auto tariffs would be released at the end of August, however, it is now not clear when the report will be out due to ongoing negotiations with the European Commission, as well as Mexico and Canada.

Despite the delay, the administration is continuing to push forward with the report, the Wall Street Journal reports. However, a timetable has not been released.

The legal deadline for the report is mid-February.

However, at a campaign rally in West Virginia on Tuesday, Trump told the crowd that "We're going to put a 25 percent tax on every car that comes into the United States from the European Union." It is unclear if the administration will follow through with the threat at this time.  If anything, Trump's statement could weaken the negotiation process with the EU.