The Homeland Security department is pushing for a legislative proposal that will give it authority to bar companies that may pose cyber threats from civilian government supply chains. 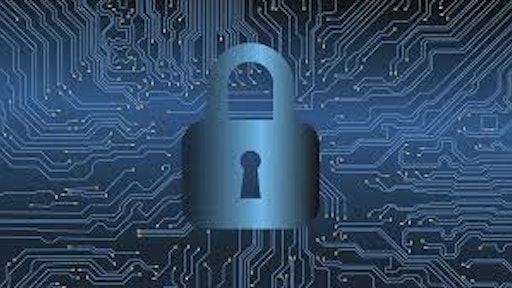 The Homeland Security department is pushing for a legislative proposal that will give it authority to bar companies that may pose cyber threats from civilian government supply chains, NextGov reports.

The White House put together the proposal with the help of the department, and has not been introduced to legislation just yet. It is expect that committee leaders will push for the proposal if it has a chance for passing both chambers. If it can't win broad support, House Homeland leaders will push for a narrower bill that would broaden the department's supply chain authority for its own networks, NextGov reports. Homeland Security is offering technical guidance on the bill.

The push for the bill comes as Homeland Security is conducting a review of government supply chains for cyber threats. The department is inspecting specific companies as part of the effort, NextGov reports. At the time of this publication, it is unknown what companies it is looking at.

This isn't the first time that Homeland Security has aggressively protected supply chains. In October the department ordered civilian agencies to remove software from Russian anti-virus maker Kaspersky from their networks after it posed a series of risks.

According to NextGov, congress granted Homeland Security the authority to issue mandatory cybersecurity directives in 2014 in an effort to increase the departments authority of cyber protections.