The Trump administration extended the steel and aluminum tariff through the end of May. 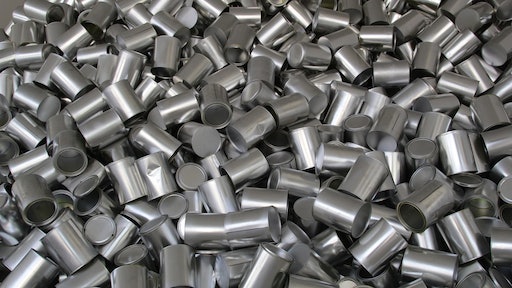 The Trump administration announced that they were extending the exemption on its steep steel and aluminum tariffs for U.S. allies until the end of the month.

However, tariffs are already in effect for China and Russia.

The Trump administration first announced the tariffs back in march, relying on a 1962 law that allows countries to impose trade restrictions for national security purposes.

The White House said the the extension would be the final one given to the countries.