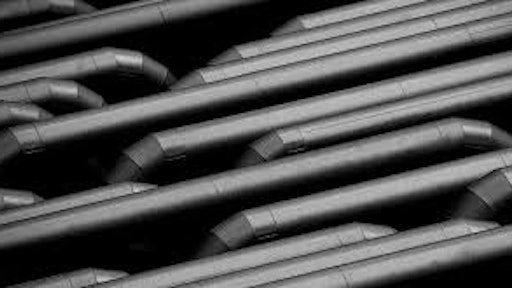 A European top trade official said that the tariffs that the United States put on steel and aluminum are distorting global trade and could damage hopes for economic growth.

In March, President Donald Trump placed a 25 percent tariff on steel imports and a 10 percent tariff on aluminum. He later granted several countries, including the EU, a temporary exemption from the tariffs until May 1.

Cecilia Malmstrom, the EU's trade commissioner said the said the bloc would not try to be exempt from the U.S. import duties ahead of the May 1 deadline. Malmstrom believes that potential growth in trade is threatened by the tariffs.

The EU has said that it would be prepared to retaliate if they were slapped with tariffs, and are prepared to do so and not offer the U.S. any concession.