The largest U.S. toy retailer's bankruptcy comes in the wake of a $6.6 billion buyout in 2005 and increased competition from e-commerce companies like Amazon. 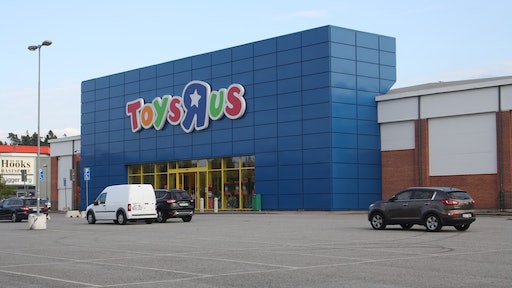 Toys “R” Us Inc has been making $400 million in interest payments on its debt every year, largely due to its $6.6 billion leveraged buyout in 2005. This week, it succumbed to its debt burden, leading to the biggest bankruptcy of a U.S. retailer since that of Kmart in 2004.

The largest U.S. toy retailer’s decision to file for Chapter 11 bankruptcy protection on Monday took investors by surprise, given that the company faced no imminent debt maturities and had managed to overcome financial stress in the past by securing concessions from its creditors.

The bankruptcy filing was the culmination of an unsuccessful seven-month effort by Toys “R” Us to find relief from its $5.2 billion debt pile, according to bankruptcy court filings and people familiar with the deliberations. The advisers that Toys “R” Us hired to fix its capital structure explored at least two deals with some of its creditors to raise money that would have helped the company stave off bankruptcy before the key holiday shopping season, avoiding a supply chain disruption stemming from vendor fears about repayment, a bankruptcy filing shows.