The inherent conflict between suppliers and buyers is at the heart of a debate inside the administration that lobbyists and lawmakers say could delay or weaken any protections recommended by the U.S. Commerce Department. 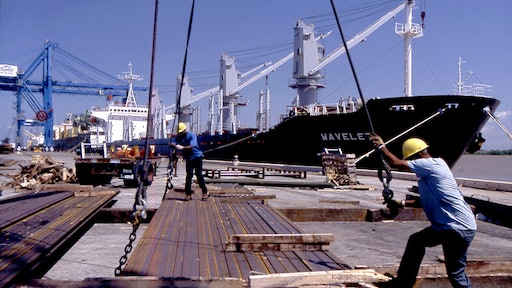 Yet just across the Mississippi River, some manufacturers worry that new tariffs and curbs Trump is weighing under a "Section 232" national security review will raise their cost and make it harder to compete with foreign rivals.

The inherent conflict between suppliers and buyers is at the heart of a debate inside the administration that lobbyists and lawmakers say could delay or weaken any protections recommended by the U.S. Commerce Department. The review's findings, originally expected by the end of June, could be unveiled in the coming weeks.